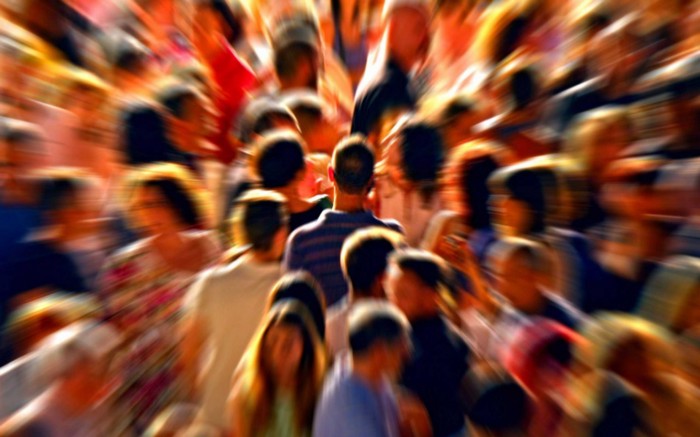 The corona-crisis is going through a major shift. The focus of contamination will move from the haves to the needy, from the rich to the poor, from the strong to the vulnerable and therefore from the millions to the billions.

For months now, the world is confronted with a deadly outbreak of the COVID-19 virus. It all started with the most connected and developed countries in the world; countries that show the largest number of airline movements from and to nations across the globe. Countries that host the largest international events and the most popular tourist attractions in the world. The places where everyone who has money to spend, goes to entertain themselves.

That is why COVID-19 initially wreaked havoc in the most wealthy regions of the planet like Japan, South Korea, Singapore, the USA, the UK, the European Union and China’s major cities. 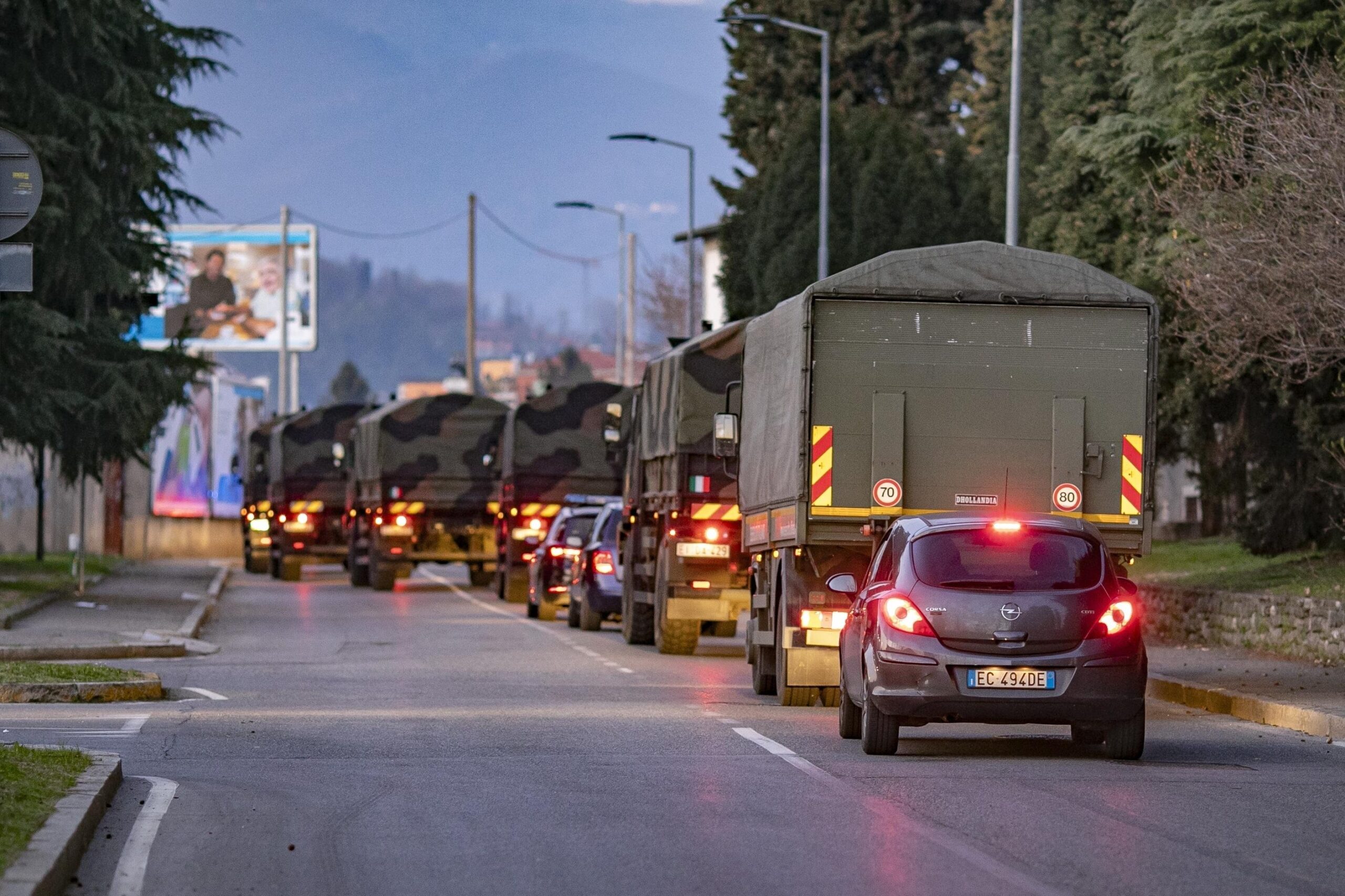 (March 2020: Deadly victims of the corona-virus are brought to their final resting place in Bergamo (Italy). The risk of contamination and the sheer number of casualties required the help of the military.)

Billions of movements and human interactions in facilities that are more common to developed regions, like airports, event venues, theme parks, restaurants and offices, provided maximum opportunity for the virus to spread like wildfire.

Six months into this crisis, modern human development allowed for the virus to spread to almost every country in the world. The virus has taken its positions in the largest cities and smallest towns all over the planet.

Now that Movement has done its share in spreading the virus, Proximity will take over as a leading vehicle for the virus to further enhance its range. Instead of the virus jumping from one person to another during a brief meeting in the airport lounge, the virus will now be transmitted among people who are forced to permanently live in a densely packed environment.

That means that the type of interaction and the type of people that are associated with COVID-19 infections, are going through a major shift;
THE GREAT CORONA SHIFT

No longer will the virus spread mainly among people who live in regions that have a proper communications infrastructure and decent medical facilities. Instead, the virus will start to spread in areas where people are forced to live in the poorest conditions, without proper means to protect themselves from infection. 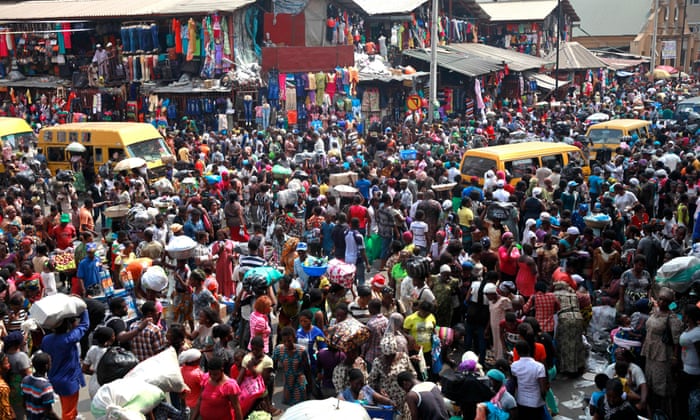 What if the corona-virus will get a serious foothold in places like these?

Rightly so, we all believe that COVID-19 up to now has taken a disastrous toll on humanity. But at the same time, it mainly were the most defensible and most capable regions (Europe, North-America and the most developed parts of Asia) of the global community that have suffered from the virus so far.

Those parts of the world have endured the ‘1st wave’ of the virus with at least some form of resilience and are now more knowledgeable and more prepared to encounter a possible ‘2nd wave’.

But now we might enter a new phase in which the virus is also spreading among less defensible and resilient regions with lower incomes. Especially Brazil, Russia and India are giving us a first glimpse of what that could look like. These countries are home to some regions in which people do not have the choice to retreat to a safer location. Regions in which people do not have the chance to arrange their daily activities in a way that will prevent them from being infected.

But at least, Brazil, Russia and India are organized and structured societies compared to many other lower income countries. What will happen if the virus is going to settle in places where millions of people are forced to live in small areas, under the poorest conditions in  an environment where the social fabric is destroyed by years or sometimes decades of neglect and conflict?

Stockpiling supplies, retreating to safe places, receiving proper health care and acquiring accurate information regarding the crisis were options reserved for the lucky few. The regions that are going to be hit next possibly do not have these advantages. The Great Corona Shift has begun. Good luck to us all.